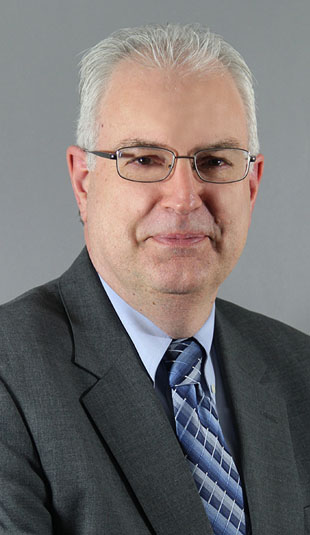 In general, I personally do not like to see children being disinherited by their parents. However, sometimes there are very good reasons why a parent may choose to disinherit a child. After all, I have always told clients that as long as an individual is competent and not under anyone’s undue influence, that individual should be able to do whatever he or she wants to do with their own property.

In addition, it has been said that the intention of the testator (i.e. the one to makes out a will) is the most important factor in determining who receives what from the testator’s estate.

In the matter of In re Estate of SHELBY JEAN JAJUGA. Chelenyak v. Veith, No. 322522, the relevant facts are undisputed. In Shelby Jajuga’s 2002 last will and testament, her estate was to be divided into 3 equal parts, and none of her children were to inherit anything from her estate. In a later codicil (amendment) to her will, Ms. Jajuga directed that her estate be divided equally between 2, rather than 3, beneficiaries, but reaffirmed the remainder of her original will and did not alter the provision that disinherited her children. When Ms. Jajuga died, Susan Veith was her sole surviving child and Ms. Veith filed an objection to the final account of the Personal Representative (PR) because the PR had refused to give Ms. Veith a 2000 Buick automobile, a John Deere tractor, and $7,000.00 in cash, totaling about $14,000.00, as the property she felt she should receive from her mother’s estate under what is called the “Exempt Property” statute being MCL 700.2404. The PR contended that Ms. Veith was not entitled to exempt property because she was specifically disinherited under the will.

After holding a hearing on Ms. Veith’s objection, the Clare County Probate Court held that Ms. Veith was entitled to the exempt property that she had requested, that a testator cannot preclude a child from taking exempt property even though there was a disinheritance provision in the testator’s last will and testament, and that a child did not have to be eligible to receive a distribution from the estate in order to claim exempt property. The PR appealed the decision of the Probate Court, but in a 3-0 decision a Michigan Court of Appeals (COA) panel affirmed the decision of the Probate Court.

Among other things, the COA said that there was no dispute that Ms. Jajuga intended that Ms. Veith would inherit nothing from her estate, and that the primary function of courts is to ascertain the intent of the testator and, if permissible under the law, effectuate that intent. However, the COA went on to say that effectuating a deceased individual’s testamentary intent should not be their sole focus, that they were concerned with interpreting and applying a statute, and that they rejected the idea that exempt property could not go to an adult child even if there was express language in the will disinheriting that child.

So, what is a parent to do when that parent desires or thinks it is best to disinherit a child?

A parent, besides stating in his or her will that he/she does not want a child receiving anything from his/her estate, could expressly state it is his/her intent that this would include a child not receiving his/her statutory right to exempt property. However, probably the best answer at the present time is for an individual to create a trust that is fully funded (i.e. there are no assets that will need to go through probate) because Exempt Property generally only applies to a decedent’s probate estate and not necessarily a decedent’s trust, especially if no PR is appointed for the decedent’s probate estate within 4 months after the date of publication of a notice to creditors by the trust.

Although, this situation is not going to be applicable to a lot of people, to those it does apply to this is a very important matter and, obviously, a complex issue that needs to be addressed by a qualified estate planning attorney. If this situation does apply to you, or you simply would like to consult with a qualified estate planning attorney, please give the Simasko Law Firm a call.